The award-winning projects for the 2021 Preservation Alliance of Greater Philadelphia have been announced and PZS is proud to have two of the award-winning projects. The Atlantic project received a 2021 Preservation Alliance of Greater Philadelphia Special Recognition Award. The Atlantic was awarded the Economic Impact Award for the efforts that went into preserving this building and the economic benefits to the city of Philadelphia

The Goddard School of Philadelphia on Pine Street is a 2021 Grand Jury Award Winner.

The Atlantic is a 22-story Beaux Arts style building that is the former headquarters of the Atlantic-Richfield Oil Company. The iconic building was designed by Joseph F. Kuntz and is one of the most recognizable high-rises along the famous Avenue of the Arts on Broad Street in Philadelphia. Time had taken its toll on both the interior and exterior of the building, and its functionality had become outdated. In desperate need of renovation and repurposing, PZS Architects was hired as Architect of Record to further the vision of Design Architect Rafael Viñoly and renovate the interior into luxury apartments befitting of the building’s prominent location.

Please scroll through the slide show below for more details about this project and visit The Atlantic's project page here - https://pzsarchitects.com/projects/the-atlantic

Located in Fitler Square, The Goddard School of Philadelphia is an Early Childhood Education Center that addressed the need for child care and pre-school services in one of the most family-oriented neighborhoods in Center City Philadelphia. The building is a former parking garage that PZS re-purposed into classrooms, offices, and a large multi-purpose space on the first floor. Please scroll through the slide show below for more details about this project and visit The Goddard School of Philadelphia's project page here- https://pzsarchitects.com/projects/the-goddard-school-of-philadelphia-pine-street 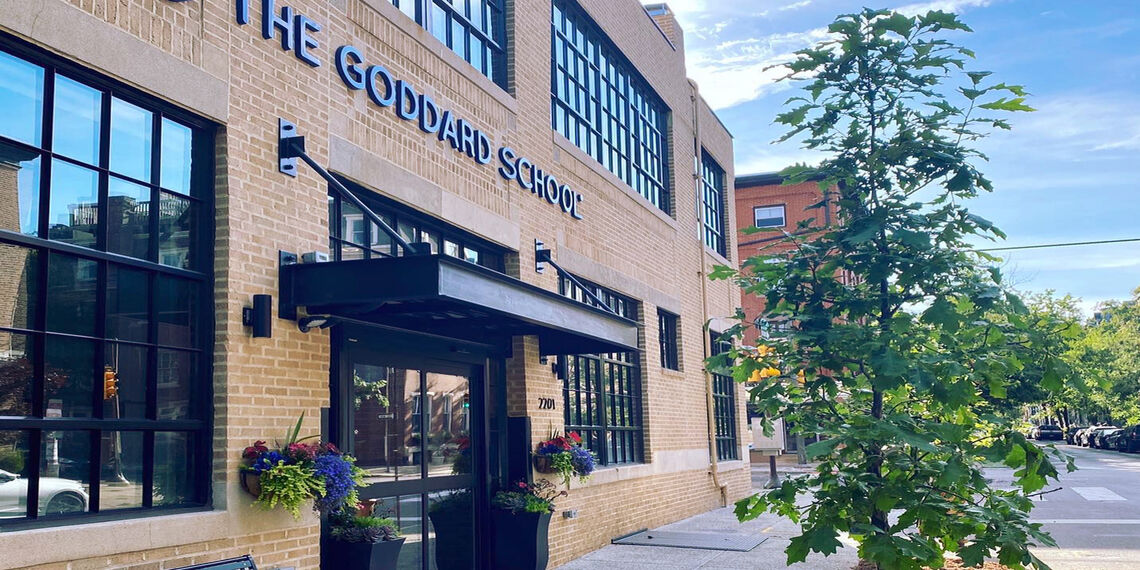 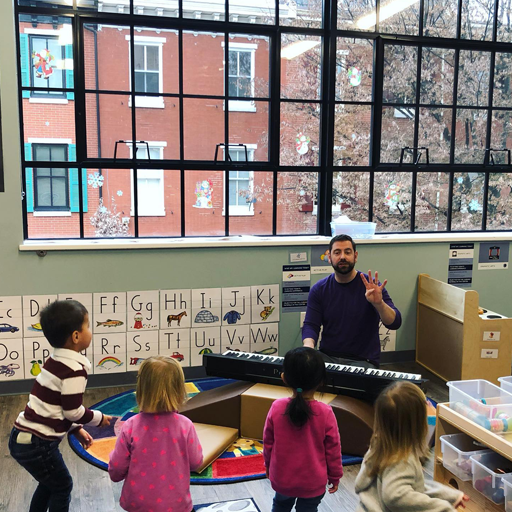 More From The Blog

PZS and The AIA 2030 Commitment