PZS Architects, in association with Robert A.M. Stern Architects, designed a world-class residential condominium tower on Rittenhouse Square in Philadelphia. The project consisted of the preservation and restoration of three historic buildings that together occupy the site’s entire Walnut Street frontage, in addition to a new 561,000 square foot residential tower, which is set back behind three existing buildings; it rises 35-stories to overlook the famed Rittenhouse Square.

Two of these, the Presbyterian Ministers Fund for Life Insurance Building, known as the Alison Building, at 1805 Walnut Street and the Fell-Van Renssalaer House at 1801 Walnut Street remained as they existed except for judicious facade restoration. The third building occupying the site’s Walnut Street frontage is the historic Rittenhouse Club of Philadelphia at 1811 Walnut Street. The facade of this building wass preserved while the original building’s volume was replaced by a new five-story building housing ground-floor retail with four full-floor residential condominiums above. 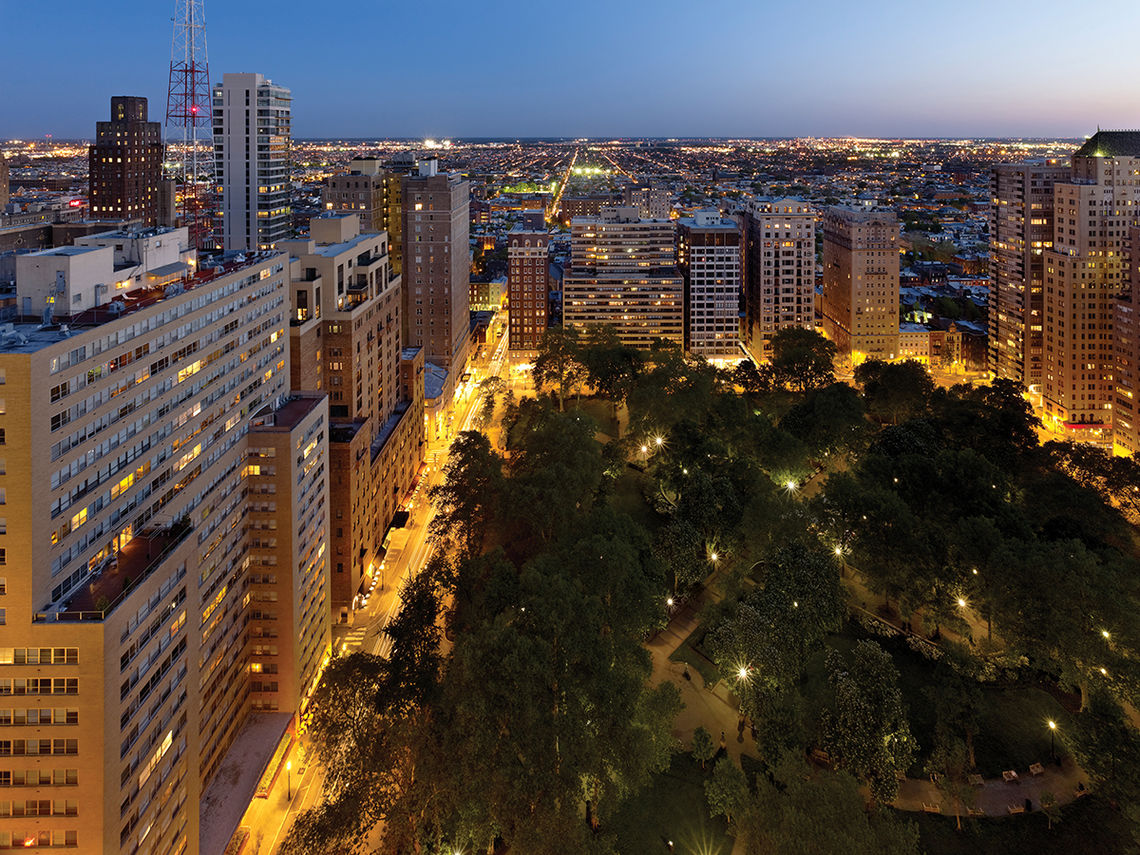 The Inquirer's Architecture Critic Inga Saffron Shows The Ayer Some Love on Philly.com