Located in downtown Scranton, 426 Mulberry is an adaptive re-use of the historic art deco building that once housed the Greater Scranton Chamber of Commerce, originally designed by architect Edward Langley.

PZS Architects worked with the developer, Jefferson-Werner, to utilize Historic Tax Credits to fund the project. PZS converted the 58,000sf building into 39 market-rate residential units. The units were designed with modern amenities, while maintaining the historic elements of the former Chamber of Commerce building. The basement and ground floors were converted into four retail units ranging from approximately 800 - 2,000sf.

Apartment finish selections in the units and common spaces include granite countertops, hardwood flooring, and other modern touches. Historic features of the building, such as built-in bookcases, fireplaces, and balconies will remain, adding special character and making each unit unique. The building is a 4 1/2-story steel and concrete structure with limestone facade. 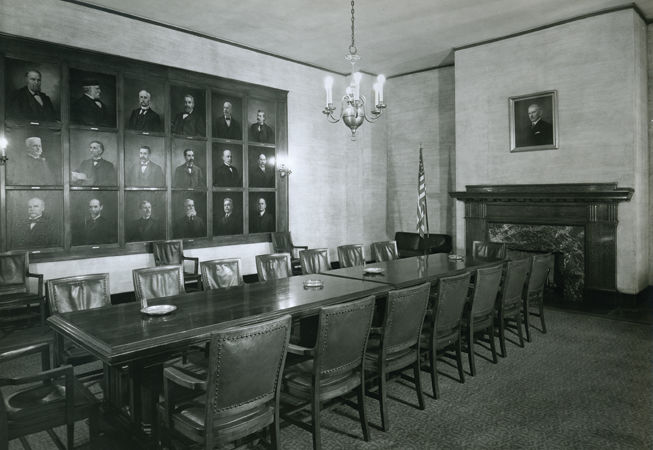 All of the historically significant elements of the building such as the facade, common areas and the fireplaces of the boardroom and library have been retained and incorporated into the apartments. The facade was restored with historically correct windows and trim. The lobby and entrances on both Mulberry and N. Washington streets were also restored to their original function.

The Inquirer's Architecture Critic Inga Saffron Shows The Ayer Some Love on Philly.com